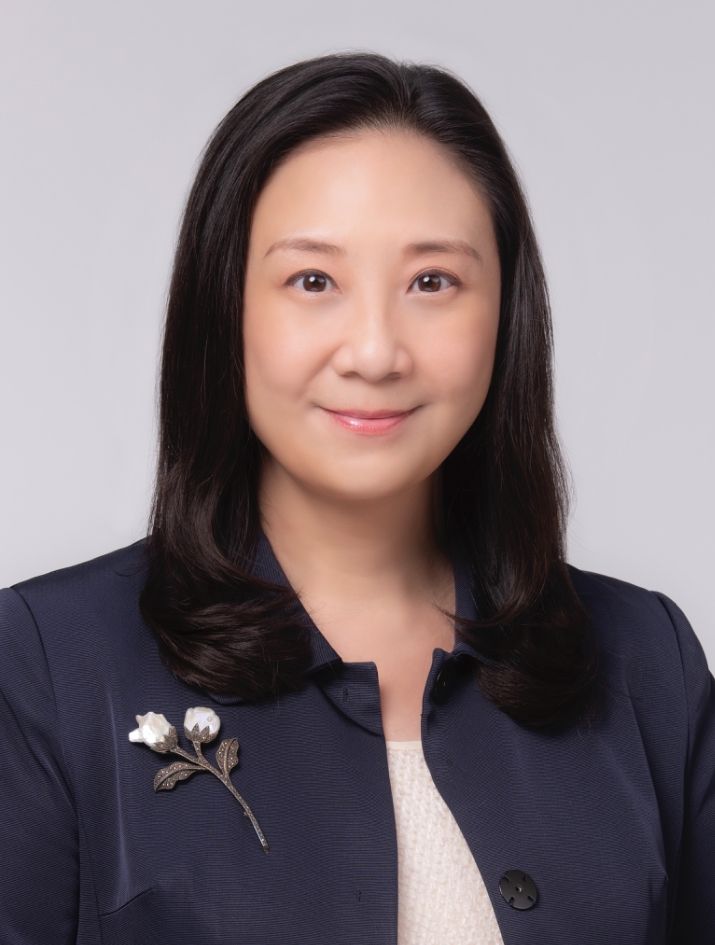 Hon Elizabeth Quat, BBS, JP, is a Legislative Council Member, an IT professional, Chairman of the Legco Environmental Affairs Panel and Deputy Chairman of Committee on Members' Interests. She founded numerous non-profit organizations and professional bodies, including the founding of “Internet Professional Association” in 1999, “e-Health Consortium” in 2005, “Energy Saving & Environment Concern Alliance” in 2007, "Green ICT Consortium" in 2009, “Love-Family Foundation” in 2013, and “Smart City Consortium” in 2015. From both inside and outside the Council, she strives to promote Hong Kong's economic development, innovation and technology development, and devoted her efforts in policies particularly related to women and family affairs, security, and environmental and animal protection.

Elizabeth is a recipient of the "Ten Outstanding Young Persons Award" and "Ten Outstanding Young Digi Persons Awards" in 2001, "The Most Successful Women Award" in 2002, and "Hundred Outstanding Women Entrepreneur in China Award" in 2006. She was elected as member of the "Information Technology Sector in the Hong Kong Election Committee" in 2006 and 2011, elected as Member of the Sha Tin District Council in 2007 and 2011, appointed by the Chief Executive of HKSAR Government as Justice of the Peace in 2010, elected as Member of the Legislative Council of the HKSAR representing New Territories East in 2012 and 2016, and presented with the Bronze Bauhinia Star(BBS) award by the HKSAR Government in 2017.

Elizabeth is currently appointed by Titan Invo Technology Limited as Independent Non-Executive. She is also appointed by the HKSAR Government as Member of the "Deposite-taking Companies Advisory Committee",