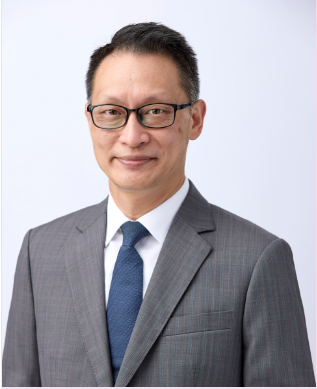 Ir Pang is a Chartered Engineer with 38 years of professional experience specializing in the design and project management of infrastructure, ICT technology and prestigious property projects in Asia Pacific. Besides, his professional interests also include intelligent transportation systems and smart city technologies.

Over the years he has completed the design and implementation of several world-class transport infrastructure projects in Asia in the capacity of project leader or principal-in-charge. Such projects include the first integrated traffic control centre in Hong Kong and the longest and the largest vehicular tunnels in Asia. He has been practicing as consulting engineer since graduation and is currently a director of Atkins China Limited. Prior to joining Atkins, Ir Pang served as director in several other international engineering consultants overseeing businesses in Hong Kong, Mainland China and other Asia regions.

Ir Pang is supportive to professional institutions and has served in the council of several institutions. He had served as President of the Intelligent Transportation Systems Hong Kong, a not-for-profit learned society, for 4 years from 2009 to 2011 and from 2013 to 2015.